And she [Athena] flayed Pallas and used his skin to shield her own body in the fight (original Greek). 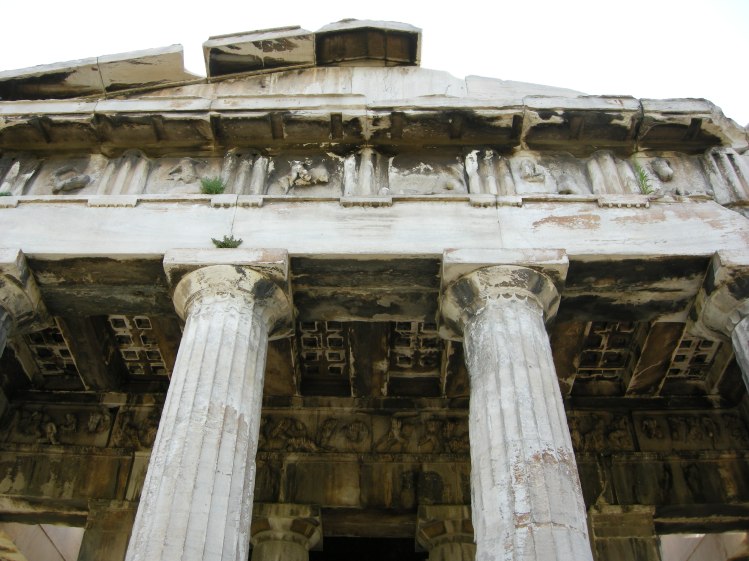 As for the sons of Minos, Androgeos came to Athens at the time of the Panathenaic festival, while Aegeus was king, and defeating all the contestants in the games be became a close friend of the sons of Pallas.

[4.60.5] Thereupon Aegeus, viewing with suspicion the friendship which Androgeos had formed, since he feared that Minos might lend his aid to the sons of Pallas and take from him the supreme power, plotted against the life of Androgeos (original Greek).

Afterwards Pallas and his sons rebelled against Theseus. After putting them to death he went to Troezen for purification (original Greek).

At Delphinium are tried those who claim that they have committed justifiable homicide, the plea put forward by Theseus when he was acquitted, after having killed Pallas, who had risen in revolt against him, and his sons (original Greek).